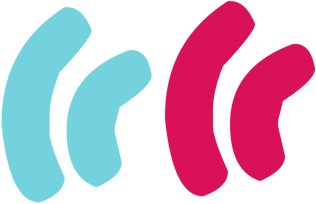 “It was such a joy and an amazing experience working with Aftab. His masterfully created score captured the intensity and vastly complex emotions of the protagonist, propelling the story further. His attention to detail surprised me, incorporating even the smallest of sounds I had not even imagined were needed. If I'm ever in need of another composer and sound designer, Aftab will be my first choice.”
​— Terri L. Smith, Director & Writer, The Scarlet Thread
.